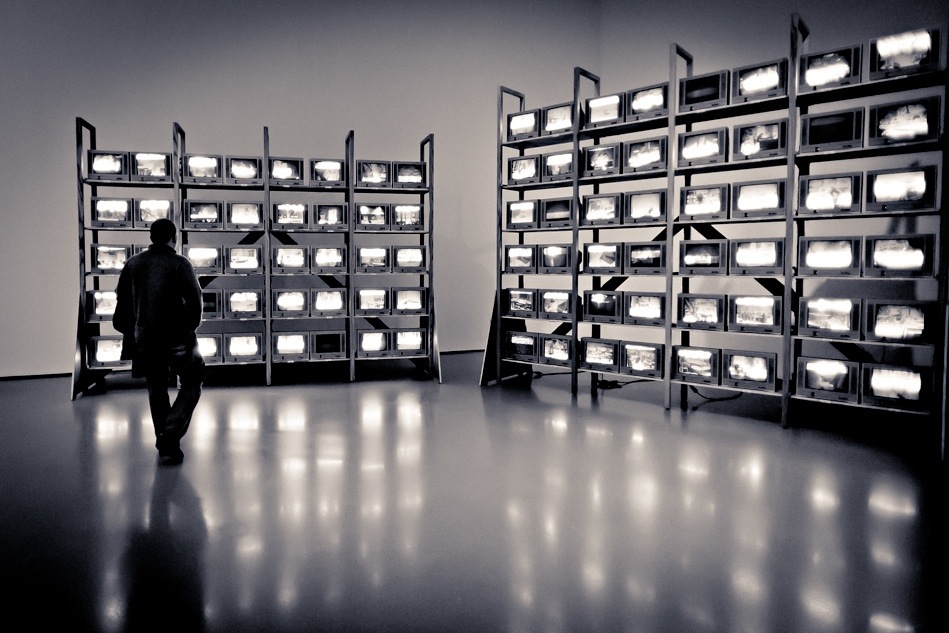 Washington is well known as a crossroads of global influence with a constant incoming stream of some of the brightest people in the world. From among the elements of what may be a greenhouse for its development, DC’s local technology business sector has become strong and is positioning itself, along with the local economy, to grow and thrive.

David Zipper, DC’s Director of Business Development and Strategy at Office of the Deputy Mayor for Planning and Economic Development said, “It’s a big deal that we have so many young people coming in and out of DC all the time. It can both help us and hurt us.” People often come to DC to save the world for four years (and often less), then move on. It’s known as “a company town” – not where people make their homes and invest in communities – but could that be changing?

Mayor Vincent Gray recently signed the DC Technology Sector Enhancement Act into law, which includes five years of corporate income tax abatement, starting when technology companies based in DC become profitable. All benefits of DC tech incentives are available to any tech company in the District no matter where in the city the company is located.

DC local government has been working in cooperation with leaders of the newly burgeoning tech sector, including attracting companies like Fortify.VC, a venture capital firm that houses a startup incubator and hosts an annual pitch competition, Distilled Intelligence, which relocated to DC this year, and has resulted in millions in investment for its participants.

Will DC be the next Silicon Valley? In a way, perhaps, but as Julie Kantor, CSO of Barrel of Jobs, one of the winners of Distilled Intelligence put it, these developments at least mean that “Startups don’t necessarily have to go to New York or Silicon Valley to get investment capital anymore. Winning Distilled Intelligence led to some phenomenal investor meetings.” Kantor, born and raised in DC, pointed out the potential strength of connecting improvements in the startup ecosystem and DC’s local education system to increase avenues to comprehensive social and economic improvements.

“We like to celebrate the city,” said Travis Kalanick, CEO of Uber during his keynote speech at DC Week, a celebration of the growing tech sector in Washington. “This is a place I’ve been spending a lot of time recently,” he continued. He had put up a picture of the Wilson Building, which holds the offices of DC council members, eliciting nervous, appreciative laughter from the crowd. The juxtaposition of historic and modern seen in that particular sample of DC architecture gave illustrative perspective for Kalanick’s overview of what it’s been like for Uber to succeed so wildly. “Not everybody is so happy about it, and I think a lot of entrepreneurs understand what it’s like to disrupt, what it means to bring innovation to an industry that hasn’t seen it for decades,” Kalanick explained as he moved to an image of the first of many cease & desists that Uber has gotten.

Indeed, the 2,000 member audience and at every one of the over 100 DC Week events consisted of a majority of people from DC who were self-described current or aspiring entrepreneurs. iStrategy Labs CEO Peter Corbett, who also co-produced DC Week, is one of the main figures responsible for inspiring and regularly creating opportunities for these entrepreneurs to come together.

“Everything we do, we want to make it so sticky they don’t want to leave. They’re gonna stay, and they’re going to build their businesses, they’re gonna build their families, they’re going to be here forever. And that’s selfish…I want to make this the most interesting place in the world, so I don’t have to leave.” said Corbett in reference to the developing community of tech entrepreneurs in DC.

Washington, DC has always had strengths. It has always been the nexus of some of the most powerful networks, but always transient. However, with a bit of collective consciousness, good leadership, clear avenues for investment and growth, partnerships with local government, and a willingness to disrupt what is in order to possibly bring something better, the District of Columbia may also be becoming a capital of technology and innovation.