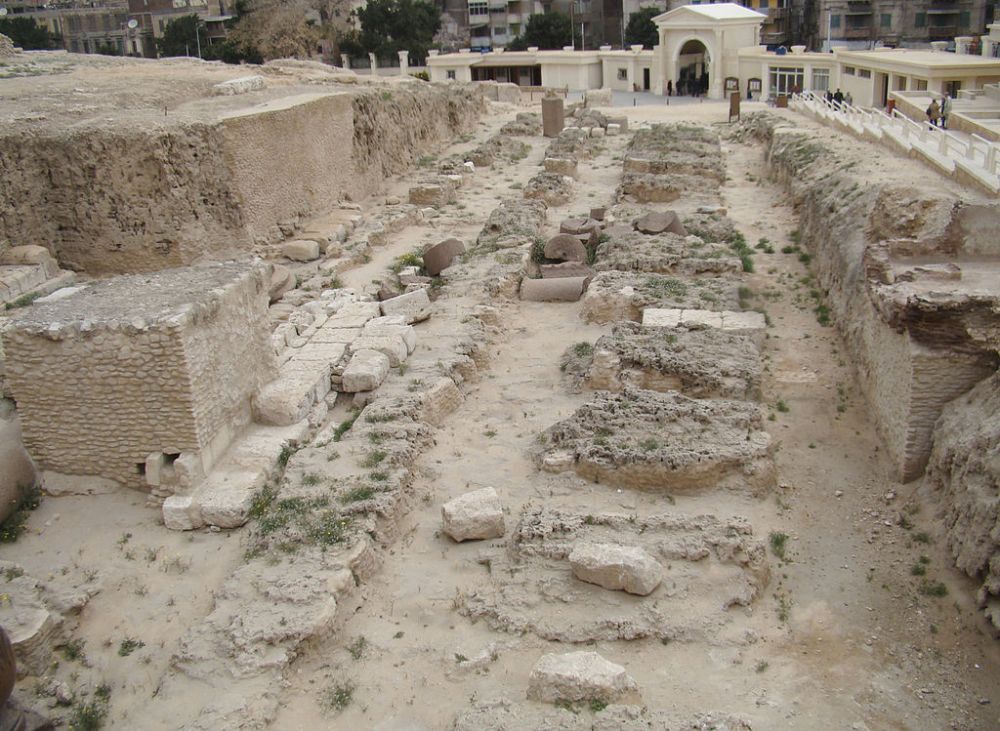 The fabled lost library of ancient Alexandria was more than a collection of books: It was a mouseion—a temple to the Greek muses—that combined a museum and library. As such, it became the great center of learning and cultural preservation in the Hellenistic era, the centuries that bridged the gap between the death of Alexander the Great and the advent of Rome as the central power in the Mediterranean world.

The Mouseion, founded by Alexander’s successor kings in Egypt (the line of the Ptolemies, which ended in the monarchy of Cleopatra), was conceived as a vehicle for bringing Greek culture to Egypt, a conquered foreign country, and it featured some of the greatest achievements in the period’s literature and the sciences.

The Mouseion became a magnet for Greek scholars from throughout the world who made astounding achievements in astronomy (including the recognition of the heliocentric solar system by Aristarchus of Samos), topography (the measurement of the circumference of the earth by Eratosthenes of Cyrene), poetry (the composition of the epic Argonautica by Apollonius of Rhodes), and other fields of learning.

Join classicist Frederick Winter as he examines this unique academic and political institution, including a review of recent archaeological discoveries in the city of Alexandria and its ancient harbor.

Winter is an archeologist and former professor of classics at the City University of New York who has conducted extensive field research in countries including Cyprus, Greece, Israel, and Turkey.