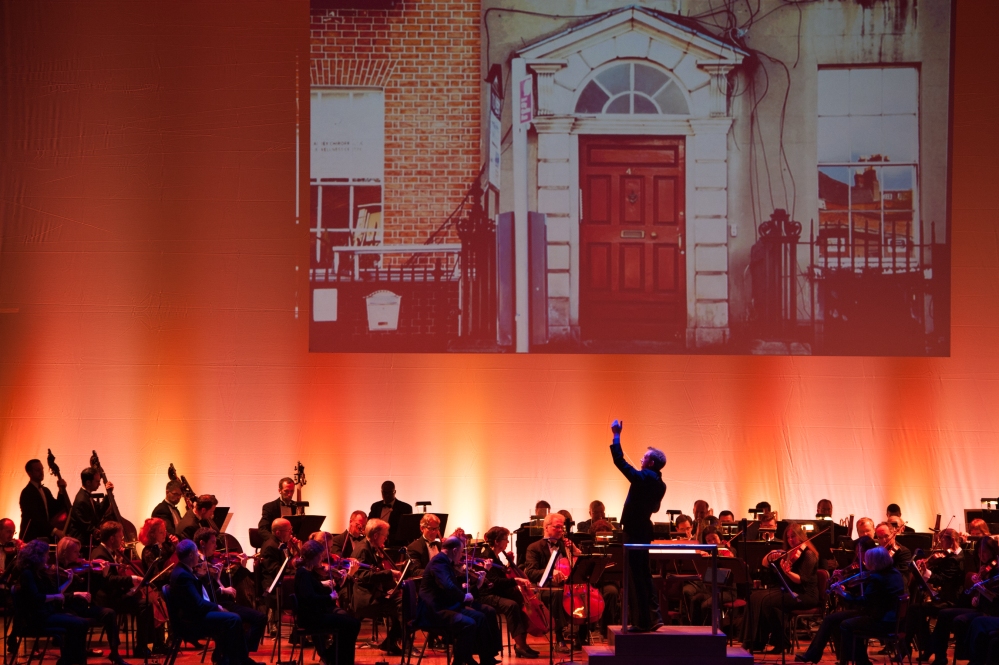 Happening now through June 5 at the Kennedy Center, you have the chance to participate in a global salute to Ireland’s arts and culture. If you are Irish, love the Irish, or wish you were Irish, now is your time.

The Kennedy Center’s IRELAND 100: Celebrating a Century of Irish Arts & Culture festival is the centerpiece of commemorative events in the United States, bringing to Washington some of Ireland’s best music, theater, dance, literature, food, and drink.

You can find the daily calendar of events online, with several fantastic performances at varying price ranges offered each day.  I was able to attend the opening of the festival, which exhibited a sampling from only some of the acts participating in the festival.  The premiere was opened by Vice President Biden and Taoiseach Enda Kelly (vocabulary alert: Taoiseach is the head of government in Ireland).  Then Fiona Shaw (know to Harry Potter fans as Mrs. Dursley), the festival’s artist in residence, emceed for traditional dancers and hand pipers, a gorgeous soprano solo, performances of Irish operettas by the symphony, and way more.

I hesitate to use the word “magical” to describe the performances, but for some, especially the hand pipers, the eerie sweetness of the music can’t be described any other way.  The feeling of mystery and ancient tradition mixed with the verve and energy of modern Irish arts creates an invigorating spectacle for DC audiences to enjoy.
From the event website, “The festival is part of the global celebration commemorating the 100th anniversary of the 1916 Easter Rising, which led to Ireland’s independence, and the centerpiece of the commemorative events in the United States. As America’s national cultural center, the Kennedy Center is also a living memorial to President John F. Kennedy, the most well-known Irish American President and the first sitting American President to visit Ireland.”
Different events take place every day as part of the festival, and this is the last week you’ll get a chance to see the festival before it closes June 5.  Make sure you visit before the end; IRELAND 100 is not to be missed.