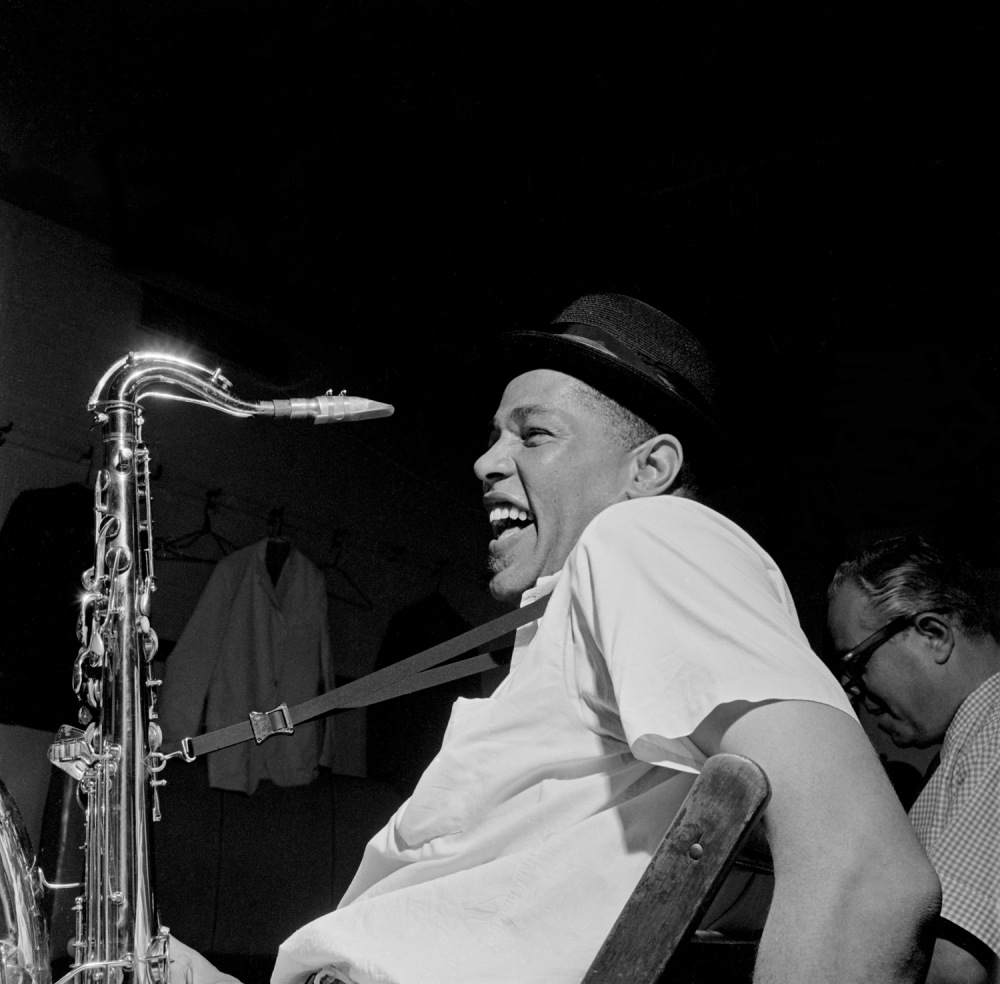 This discussion accompanies the Blue Note exhibition at the Goethe-Institut.

Since the 1950s, the U.S. State Department has sent black and white musicians around the globe. Jazz was the musical diplomat of the free world and simultaneously the argument against the accusation of racism in the United States. The medium and the art are the purpose of diplomatic commitment themselves.

Blue Note Records celebrates its 75th anniversary in 2014. Its roots lie in Berlin, where Alfred Lion, a teenager in the thrall of swing music, met Francis (Frank) Wolff, a young photographer with similar musical interests, in 1924. Their mutual love of American jazz fed a strong friendship. Both men moved to New York in the 1930s, where Blue Note Records was born in 1939.

Through Blue Note Records, Lion and Wolff helped shape the world s musical, social and cultural direction from the mid- to the late-twentieth century. Today a new generation of jazz aficionados has rediscovered Blue Note, with many of Lion’s vintage recordings enjoying recent reissues. As Herbie Hancock recalled on learning of Alfred’s death: He was a German, from the old school, who had a gift, a real insight into the qualities that the great black artists of his day were exhibiting. The world of music won’t be the same without him – I don’t suppose we’ll ever see his like again.

Blue Note @ 75 is a citywide celebration organized by the German Historical Institute, the Goethe-Institut, the Kennedy Center, and the Library of Congress.